The main goal of the CISAS project, coordinated Dr. Mario Sprovieri (CNR-IAS), is to understand the mechanisms of transfer of conventional and emerging contaminants from the environment to the ecosystem and to humans. The project studies the impact of different species of contaminants on human health, with particular attention to the biochemical and biophysical mechanisms (with an integrated approach now known as “systems biology”) that determine and regulate the interactions between pollutants, ecosystem (in complexity and at different species-population levels) and human health (with an integrated and systemic approach).

La!DOM has been involved in this project for its expertise in the study of DOM dynamics in seawater. La!DOM contributes to WP2 “Contaminants in the environment” studying the interactions between DOM and contaminants, focusing on the DOM fraction interacting with light and therefore providing information on the presence of humic substances that react with contaminants.

Sunset during the cruise 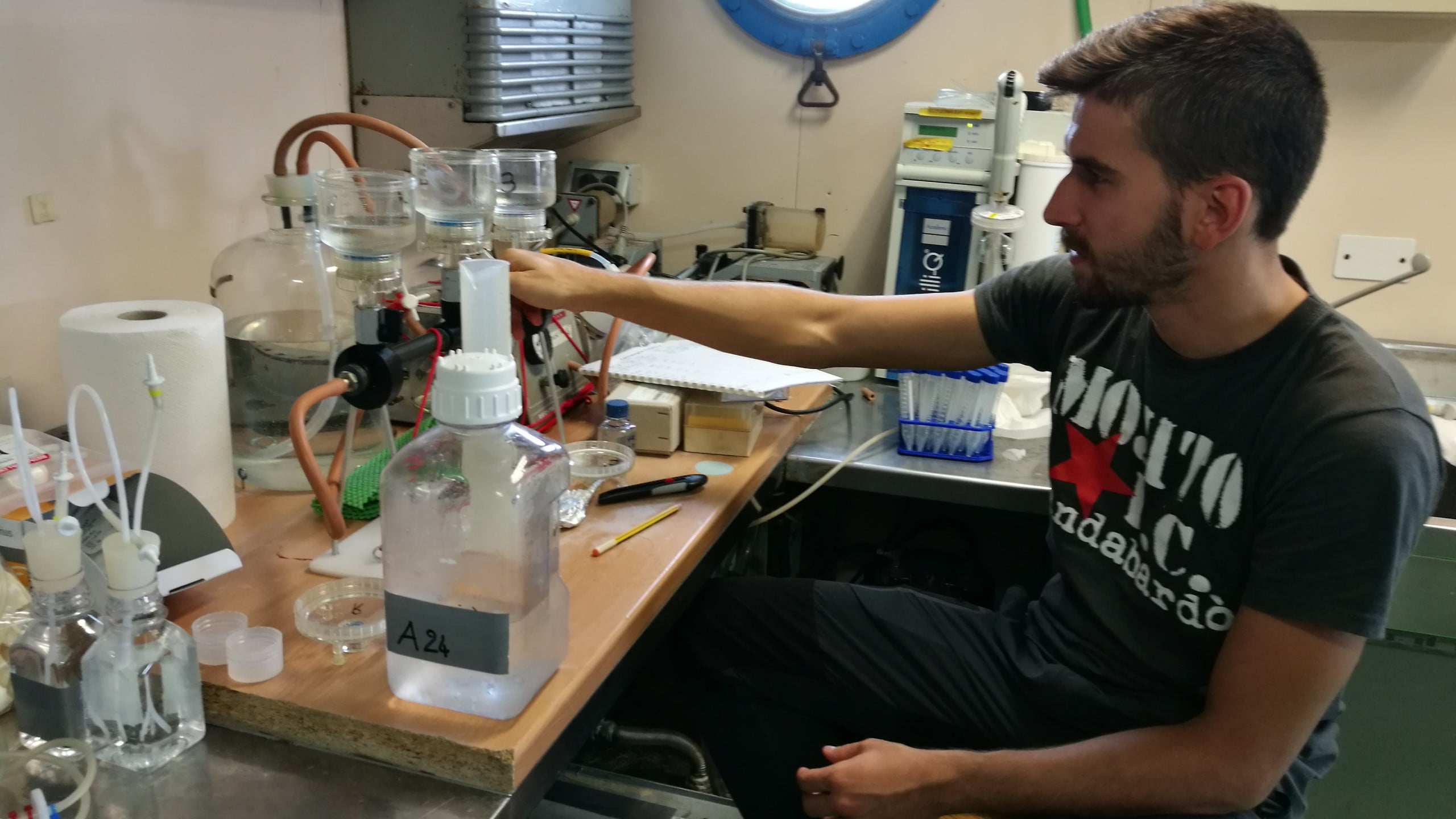 Giancarlo is filtering onboard the samples collected in the Augusta Bay

Oceanographic cruise in the Augusta Bay and in Crotone

La!DOM participated in the oceanographic campaigns in the sites of national interest (SIN) of Augusta and Crotone in order to obtain the first information on the distribution of dissolved organic matter (DOM) in these two sites, characterized by a high anthropogenic impact.

The data showed high contamination of organic substances in the Augusta SIN along the entire water column. DOC values ​​were well above those normally measured in coastal areas. 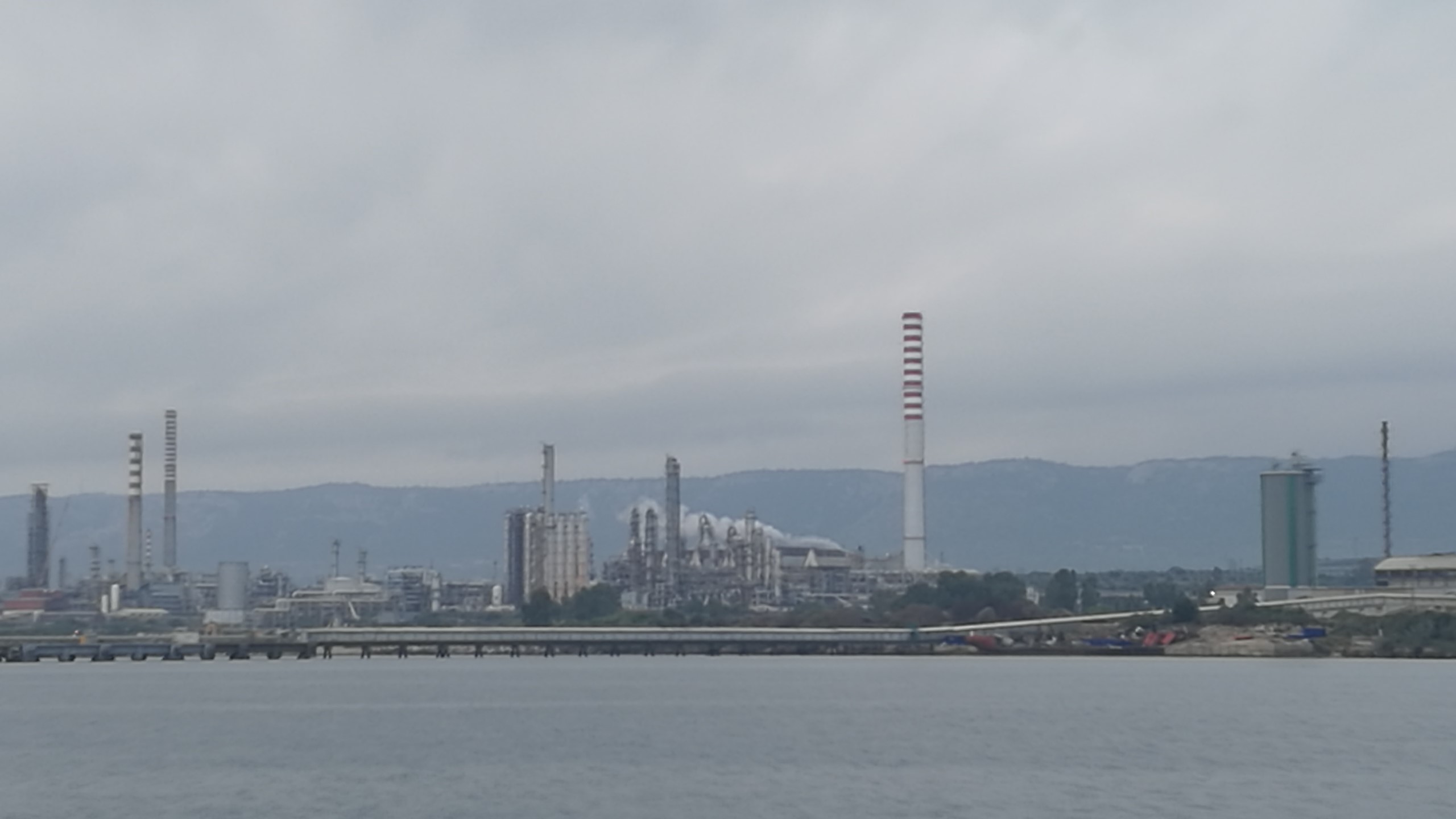 View of the Rada di Augusta with its sources of pollution

High humic substances fluorescence in the SIN of Augusta and Crotone

It is noteworthy that the distribution of these molecules is strongly influenced by the water masses circulation, these data can therefore be used to validate and implement the circulation and dispersion models of contaminants.

View of the Rada di Augusta with its sources of pollution 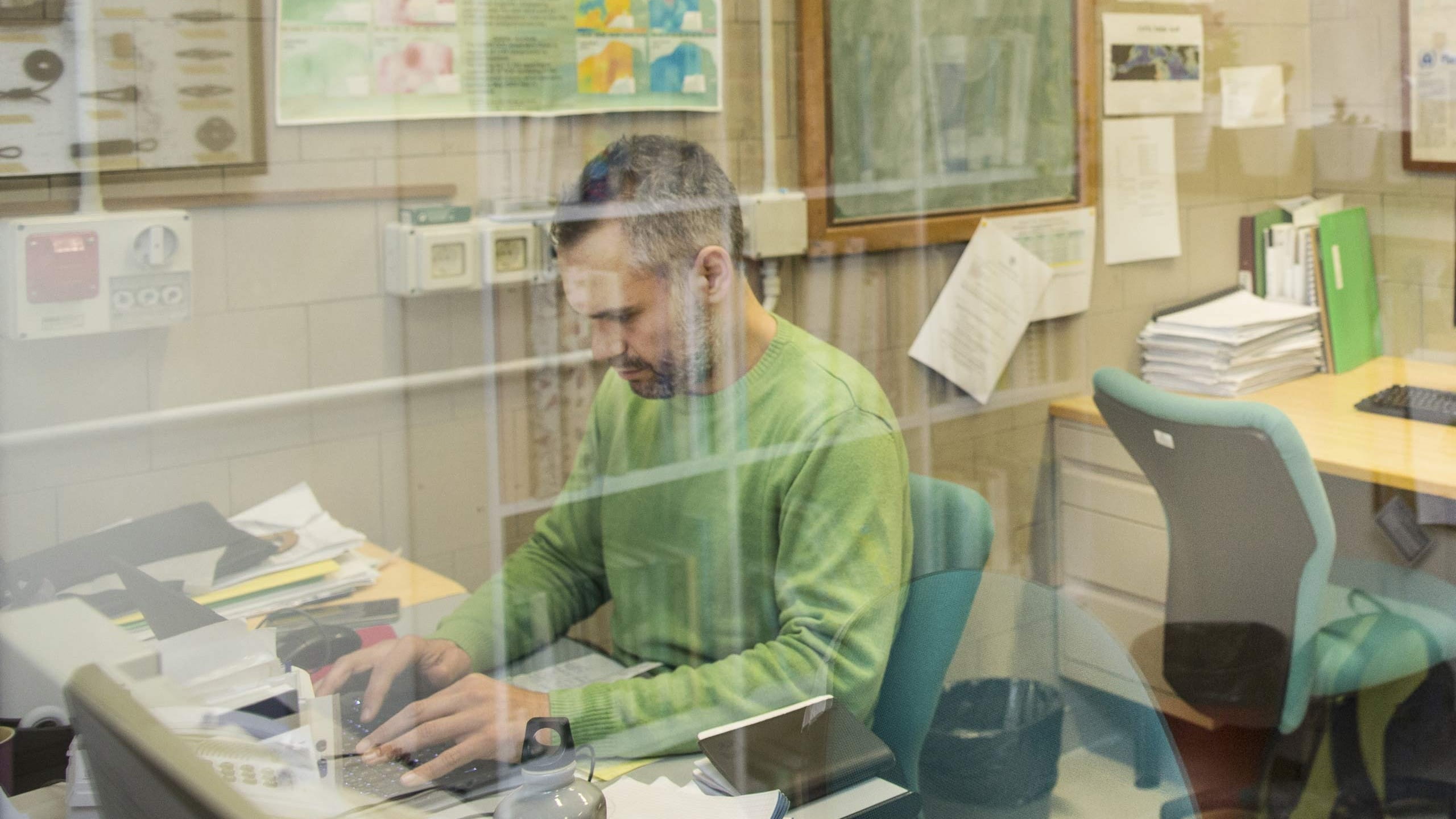 We are processing the data collected in the cruises in order to obtain the first information on the dynamics of DOM in highly polluted areas. It is important to remember that the DOM interacts with all contaminants, modifying their toxicity and bioavailability 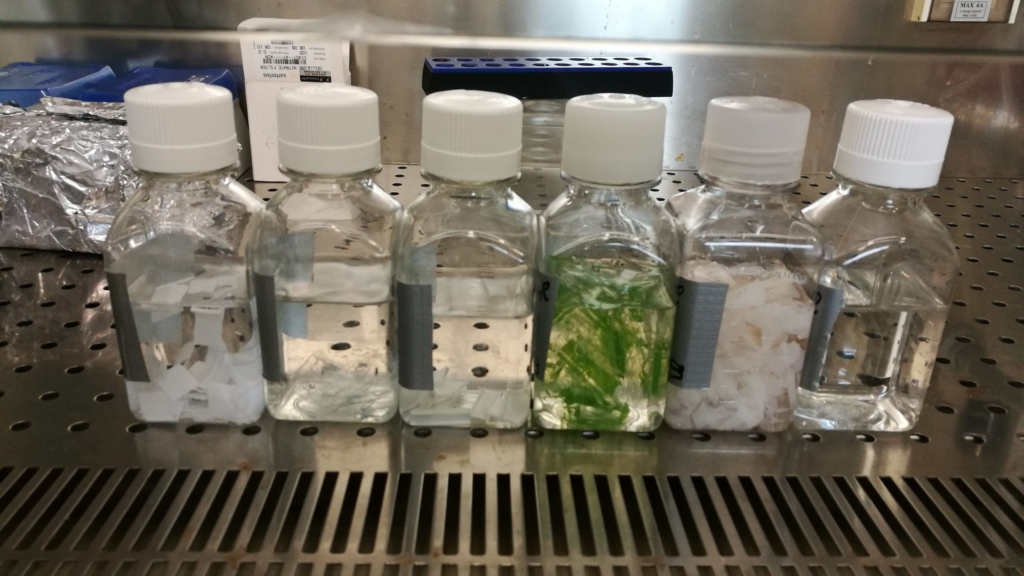 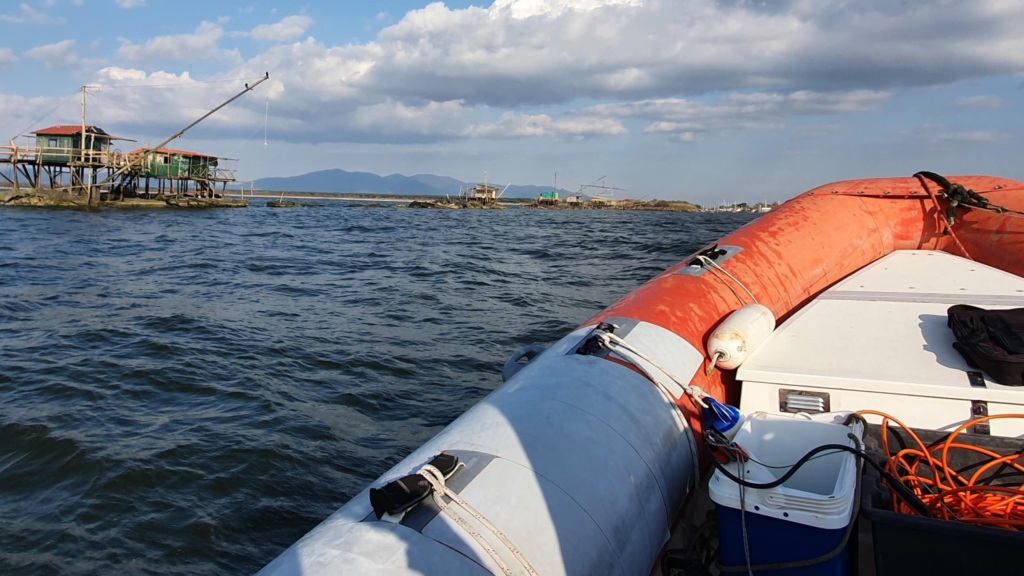